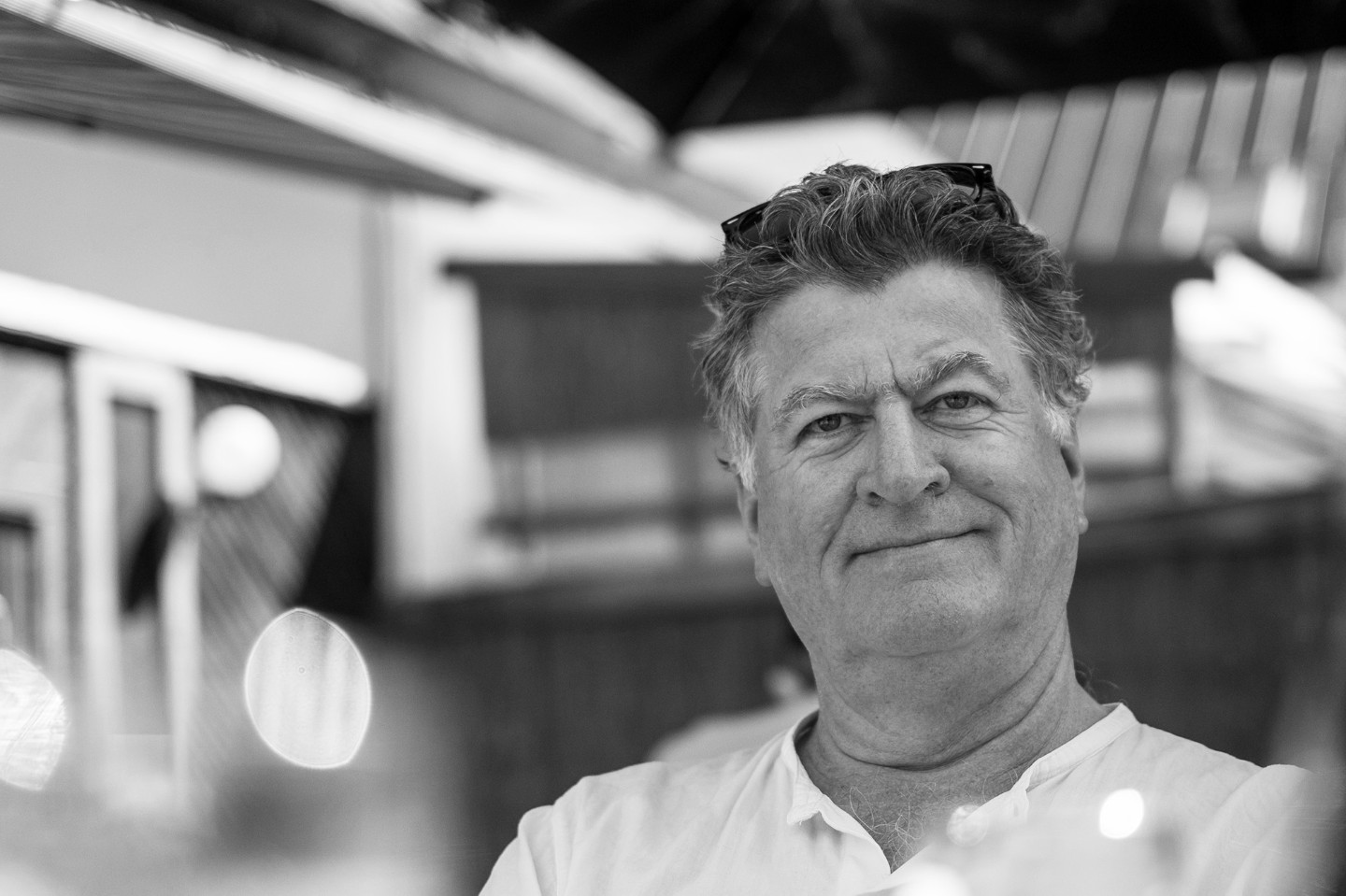 It is with great sadness and disbelief we are reporting that our Chairman and CEO, Dagfinn Bach, has passed away, from a sudden artery dissection.

Dagfinn was a great friend and confidant to everyone around him, he was always calm, and even in difficult times he was a pillar of strength. He was always optimistic and a strong motivator to his colleagues both in Ilmenau, Germany and Scandinavia. Dagfinn will be deeply missed in MusicDNA by all employees and the board. He was a world traveller and a wine lover by heart. Dagfinn was a great visionary in his field of music and technology. In the Nineties, he started testing sharing music files over ISDN phone lines with musicians playing together over the phoneline with the use of the MP3 format. He did this research in cooperation with Dr. Karlheinz Brandenburg, one of the founders of MP3. Dr. Brandenburg has stated Dagfinn as “one of the unnamed heroes of mp3 history.” Dagfinn was a true believer in the independent music industry, and that artists and rightsholders should be fairly compensated. When he built the distribution company Artspages it was the first company to show daily income statements for artists and labels. He was a first mover, and he was far ahead of the rest of us when it comes to looking new possibilities in different markets. He started a digital music company in China long before anyone had thought that was possible, and in 2012 he founded MusicDNA with the vision of supporting smaller and less known artists, with music discovery and recommendation, as well as music data transparency. MusicDNA today is providing the leading technology for radio airplay detection and radio monitoring in the music industry, powering various music companies around the world. We send our deepest condolences to the family.